If you're looking for ways to support Ukraine, please consider partnering with us through a donation.Give Today 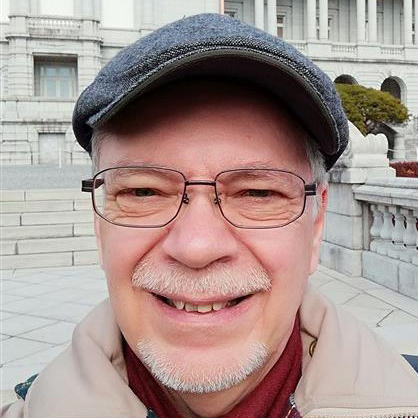